Research Pick-and-Mix. Discover what you didn't know that you wanted to know.

Research is often very firmly targeted towards obtaining the information that you know you are going to need. If you’re a crime writer it may be looking up on line the outward signs of a particular sort of violent death or asking questions of your local police. If you write historical novels it can be studying the food or fashions of the time and visiting museums or historical houses to get a glimpse of reconstructions of the real thing. All this research has to be focused around what you need to know or, if you’re like me, there’s a danger of being side-tracked along wonderful side roads and never get the actual writing done.
However, occasionally it’s valuable to allow yourself a day off to do ‘pick-and-mix’ research and go out to meet people who approach your subject from a very different angle. Sometimes it can be a panel event, or an exhibition or lecture put on by a museum or gallery and, something I particularly enjoy, a public information open day run by an educational establishment. The value of this pick-and mix approach is that you sometimes find out things you didn’t know you didn’t know and, even better, you discover things that you didn’t know you wanted to know.
This weekend I gave myself a day off from writing, editing or research specifically focused on things I had to know and went to the University of Portsmouth’s Forensics Open Day. For a crime writer it was like being a kid in a sweet shop where you were allowed to sample all the goodies and friendly shop keepers smiled approvingly and discussed what flavour you liked best.
I found out about a wide range of subjects: memory, eye-witness identification, wildlife crime, the illegal ivory trade and the antiques market, cyber crime on social media, and what a professional burglar looks for when targeting a house and what objects are the ones they go for, crime scene interpretation. Added to which, I talked to a selection of delightful and fascinating people who were doing cutting-edge research and appeared happy to share their knowledge. 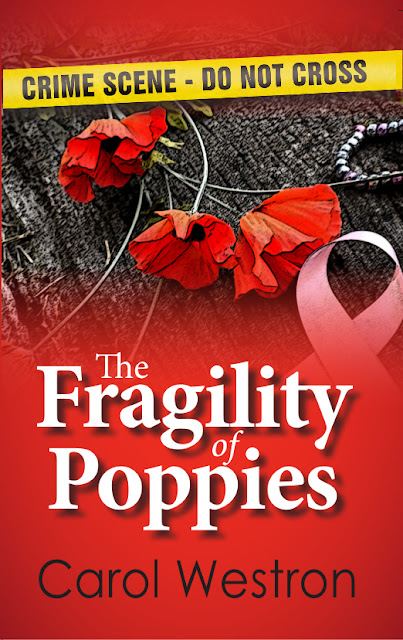 All of my books are grounded in the psychology of crime and need a good knowledge of forensics so days like those offered by the University of Portsmouth are invaluable.

I’d recommend attending something that interests you on a serendipity basis. For me it was a day of renewal, in which I rediscovered my delight in finding out about new aspects of psychology and crime. As an extra bonus, I found the theme and title for my next Scene of Crimes novel, it’s not due to be written for two or three years but it’s good to be prepared.
Posted by Carol Westron at 21:15 No comments: 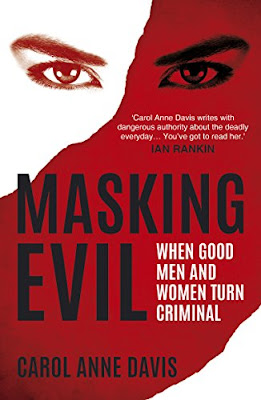 Posted by Carol Westron at 17:35 No comments: