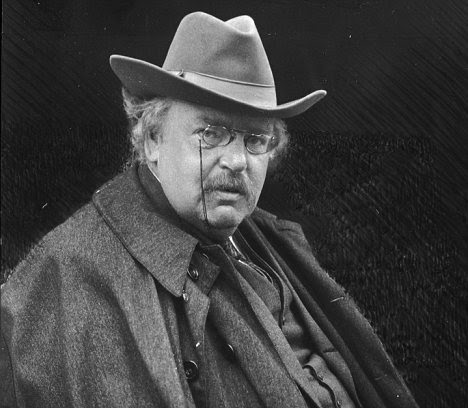 Review: Maigret and the Burglar's Wife by Georges Simenon


Note: Because this review is taken from an English translation I have used the British rank of Chief Inspector rather than Commissaire.

'Ernestine Micou, alias 'Lofty' (now Jussiaume), who, when you arrested her seventeen years ago in the Rue de la Lune, stripped herself to take the mike out of you, requests the favour of an interview on a matter of most urgent and important business.'
This note, handed in at the Police Headquarters in Paris on a scorchingly hot summer day, transports Chief-Inspector Maigret back to a time when he was an inexperienced, young officer on the beat and intended to arrest Lofty, a young prostitute for theft. 'Calmly she'd taken off her wrap, her shift, and pants, and gone and lain down on the unmade bed, lighting a cigarette'... 'The whole thing was ludicrous. She was cool, quite passive, a little glint of irony showing in her colourless eyes.'
Lofty has come to ask Maigret for help. Her husband, Alfred Jussiaume, known as Sad Freddie, is a safe-breaker who has left Paris without warning and gone into hiding, but he contacted Lofty to say that on his last attempted robbery in a private house in Neuilly, he had been terrified by the sight of a dead body in the room; he said that it was a middle-aged woman, 'that her chest was all covered in blood, and that she was holding a telephone receiver in her hand.'
Although Maigret has doubts about Lofty's story, especially as no murders have been reported, he investigates to try and discover the house that Sad Freddie burgled. This leads him to the home of Guillaume Serre, a middle-aged dental surgeon who lives with his wife, Maria, and his elderly mother. Maigret discovers that Serre's wife is no longer there and Serre and his mother claim that Maria has left them to go back and live, perhaps permanently, in Amsterdam, in her native Holland. Serre and Madame Serre also claim that there has been no sign of burglary in their house.
Who is Maigret to believe? The prostitute and her husband, a habitual criminal? Or the respectable if obnoxious dentist and his mother? He follows his instinct, which leads to a long and harrowing interrogation and a psychologically satisfying conclusion to the investigation.
Maigret and the Burglar's wife is a book based on remarkably skilled characterisation and of exquisitely drawn contrasts. Lofty, whom Maigret recognises immediately when he sees her after many years: 'her long, pale face, the washed out eyes, the big over-made-up mouth that looked like a raw wound. He recognised also, in her glance, the quiet irony of those who've seen so much that nothing's any longer important in their eyes. She was simply dressed, with a light green straw hat, and she'd put on gloves.' And old Madame Serre, 'a little old woman, very dried up, dressed in black, who never passes the time of day with anybody and doesn't look easy to get on with' or as Maigret sees her first, 'the old lady who stood back to let them enter would not have looked out of place dressed as a nun... She'd an innate elegance and dignity which were remarkable.'
Another beautiful contrast is when Maigret goes to visit Lofty at home to question her further about her husband's claim. 'Maigret knocked at a door, which half-opened; Ernestine appeared in her underclothes and merely said: “It's you!” Then she went at once to fetch her dressing gown from the unmade bed, and slipped it on.'
This contrast is even stronger when describing the two sets of characters' living places. Lofty and Sad Freddie live in rooms above a café, in a situation full of noise and colour: 'The wall of the staircase was whitewashed, as in the country. One could hear the racket made by a crane unloading gravel from a barge a little further on... The window was open. There was a blood-red geranium. The bedspread was red too. The door stood open into a little kitchen, out of which came a good smell of coffee.'
The Serre's drawing room is that of wealthy people, but underneath there is the sense of a smothering stagnation. 'She opened, on the left, a pair of polished oaken doors, and Maigret was reminded more than ever of a convent or, better still, a rich parsonage. Even the soft, insidious smell reminded him of something; he didn't know what, he tried to remember. The drawing-room that she showed them into was lit only by daylight seeping through the slots of the shutters, and to enter it from outside was like stepping into a cool bath. The noises of the town, one felt, could never penetrate this far, and it was as if the house and everything in it had remained unchanged for more than a century.'
Although it was written over eighty years ago, Maigret and the Burglar's Wife manages to combine the sense of a time past with a present-day observation of psychological twists. It is still an excellent read.


Note: At this time, Maigret and the Burglar's wife is not available as a new paperback or on Kindle, however there are several second-hand paperbacks available for sale.

Posted by Carol Westron at 15:25 No comments: 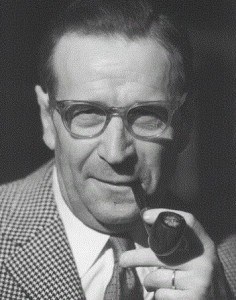 Posted by Carol Westron at 17:10 No comments: